So, our poor cat Oliver passed away from a disease called Sporotrichosis or "Rose Growers Disease". It's caused by a fungus that lives in the soil, Sporothrix schenckii. It's pretty rare on the West Coast because it's so dry here, but apparently we have it. It's also transferable from animals to people. I also have contracted Sporotrichosis, but the medication seems to be killing it off. The fungus enters at the site of an injury and gets into your system causing lesions that erupt on the skin. Even though we treated Oliver with medication, it still took him.

I seriously doubt this came from our native soil and there are only a couple soils I introduced to our garden during the time we both contracted the disease. I bought A bunch of Kellogg Garden Soil to amend my garden soil and did a bunch of work on my garden this year which always cases a few scrapes and scratches. One on my right leg turned into Sporotrichosis. The same thing must have happened to Oliver.

I'm posting this just to warn people to wear gloves when working with soil that you buy and also to make sure you clean up any scrapes and treat them with a topical fungicide as a precaution. I'm not saying to not buy Kellogg soil products, but you should be careful or buy soil that is from our area which is less likely to have this fungus present.

For me, I'll not be buying any soil at Home Depot or any Kellogg product in the future just as a precaution. One more reason to buy local learned at a pretty high price. 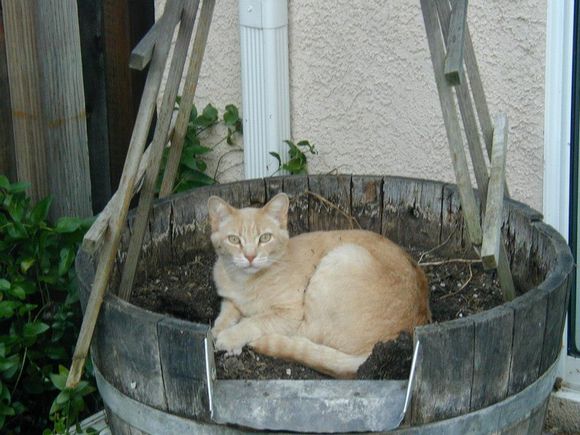 The Dinner Garden - A Simple Solution To Hunger 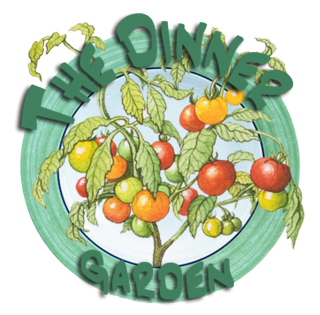 The solution to hunger is in your backyard!

Check out The Dinner Garden!  They provide seeds, gardening supplies, and gardening advice free of charge to all people in the United States of America. They also assist those in need in establishing food security for their families. Their goal is for people to plant home, neighborhood, and container gardens so they can use the vegetables they grow for food and income.

I talk a lot about my little patch of vegetables, but here are the fruit trees and bushes that I've got on my little postage stamp lot: 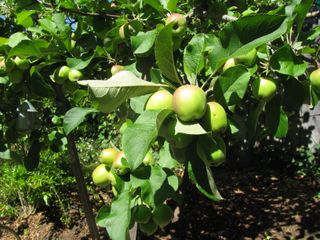 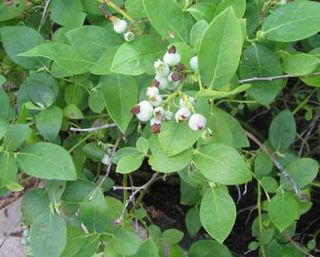 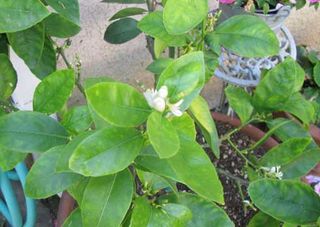 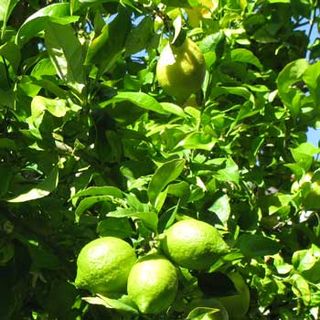 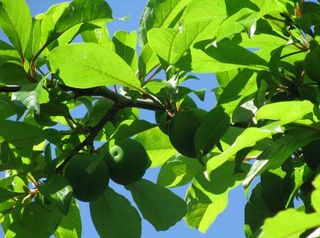 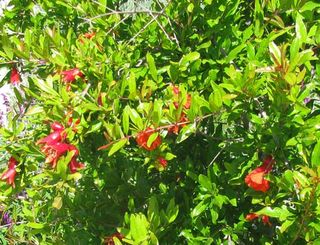 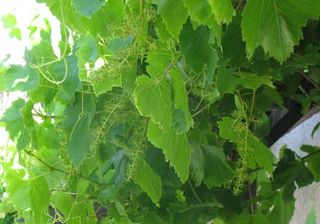 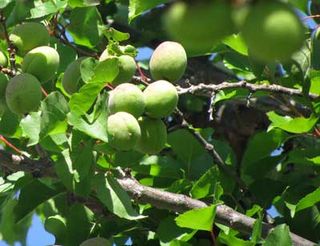 I think that's it.  Promise me you'll come and get a basket of fruit later this summer!